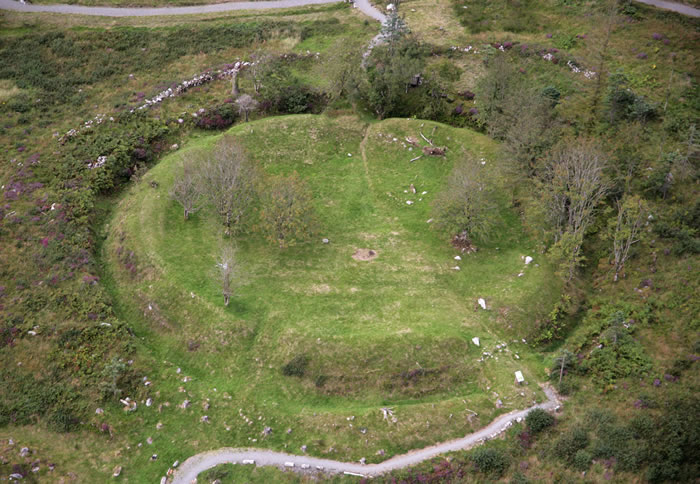 This landscape is readily defined (clockwise): 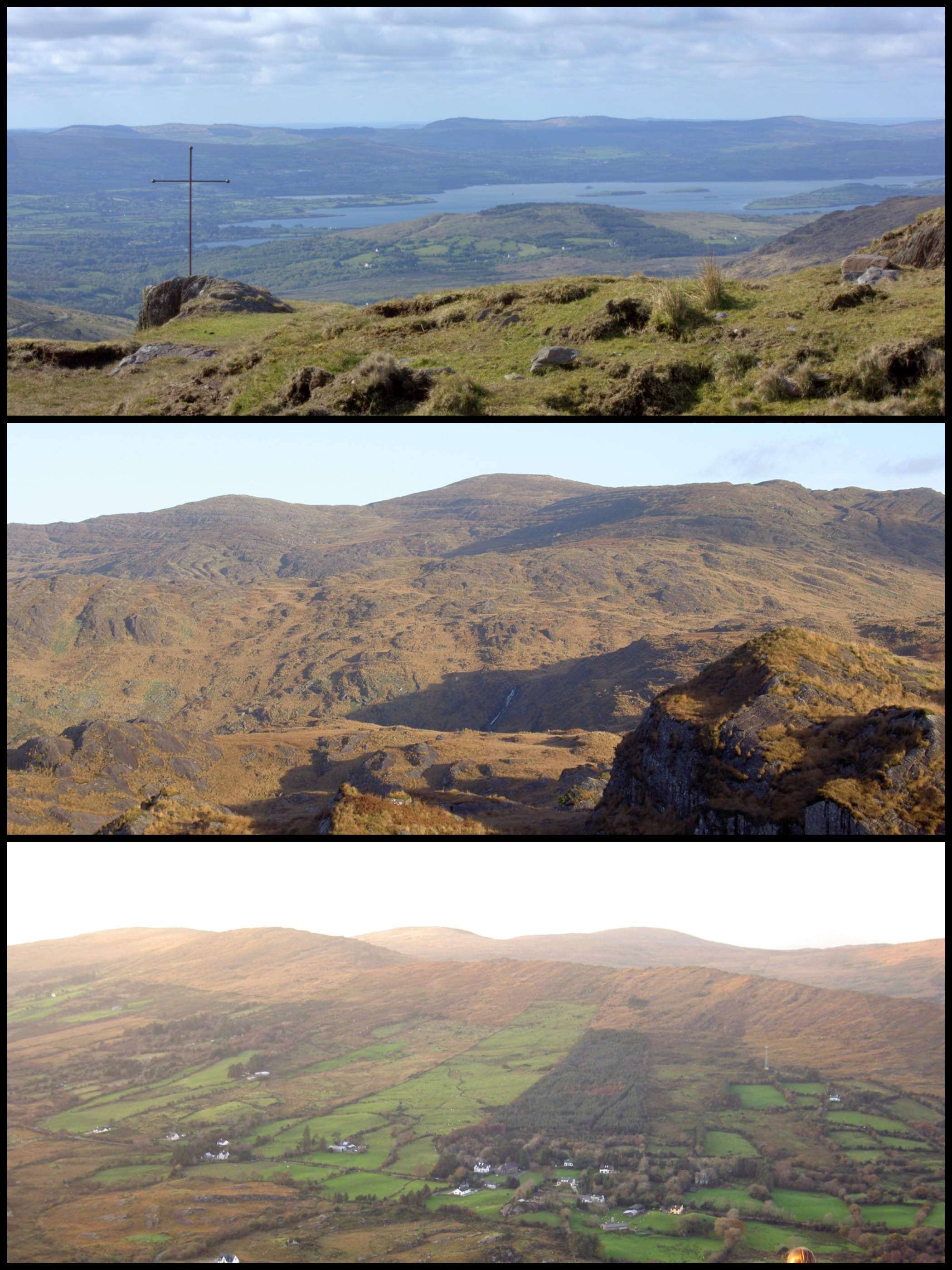 The Park is in the north-west of the area: 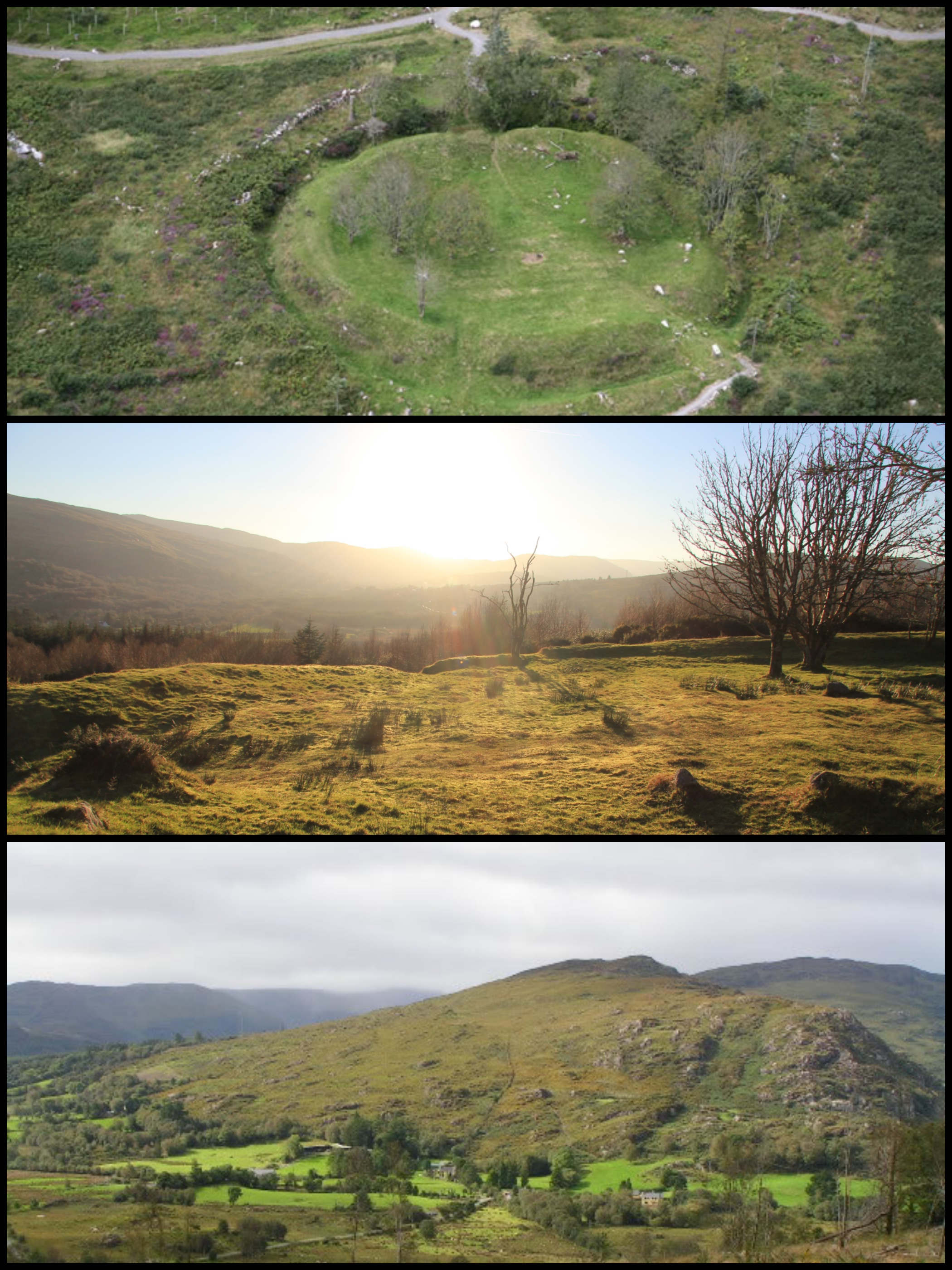 While the man-made defining characteristics of both the eastern and western boundaries emulate the immediate contours, both the northern and southern ones completely ignore it by running at an angle against the incline of the hillside. The Sheen River runs roughly parallel to the road and a further 80m to the west of the site. The Coillte trees, which were felled in 2003, had been planted approximately 30years previously. The area consists of rough uneven ground with frequent sporadic hollows and flat sections on the sloping land. The surface is frequently saturated with several slow flowing rivulets, particularly within the eastern and south-eastern portion of the land.

Prior to the area’s use as a forestry, the land would have primarily been used for sheep grazing as it would have had limited other practical applications. The western most 7000m² of the site consists of a flat gravelled area adjacent to the road and given over to car parking that was in existence prior to tree felling activities and resurfaced after felling activities because of machinery degradation. A 3 to 3.5m wide track ran eastwards for 10m from the eastern end of the car park before it took the incline into consideration and curved northern border for 60m. At this point it narrowed to 2.5m in width and ran in an eastward direction angling away from the northern boundary for circa 270m. This portion of the track suffered significant degradation resulting from felling activities.

This provides the Record of Monuments and Places list of Archaeological Sites within the area described above:

Field walking of Dromagorteen and other areas within Bonane Parish has revealed previously undiscovered archaeological sites. Within the area of Dromagorteen Forest these consisted of: 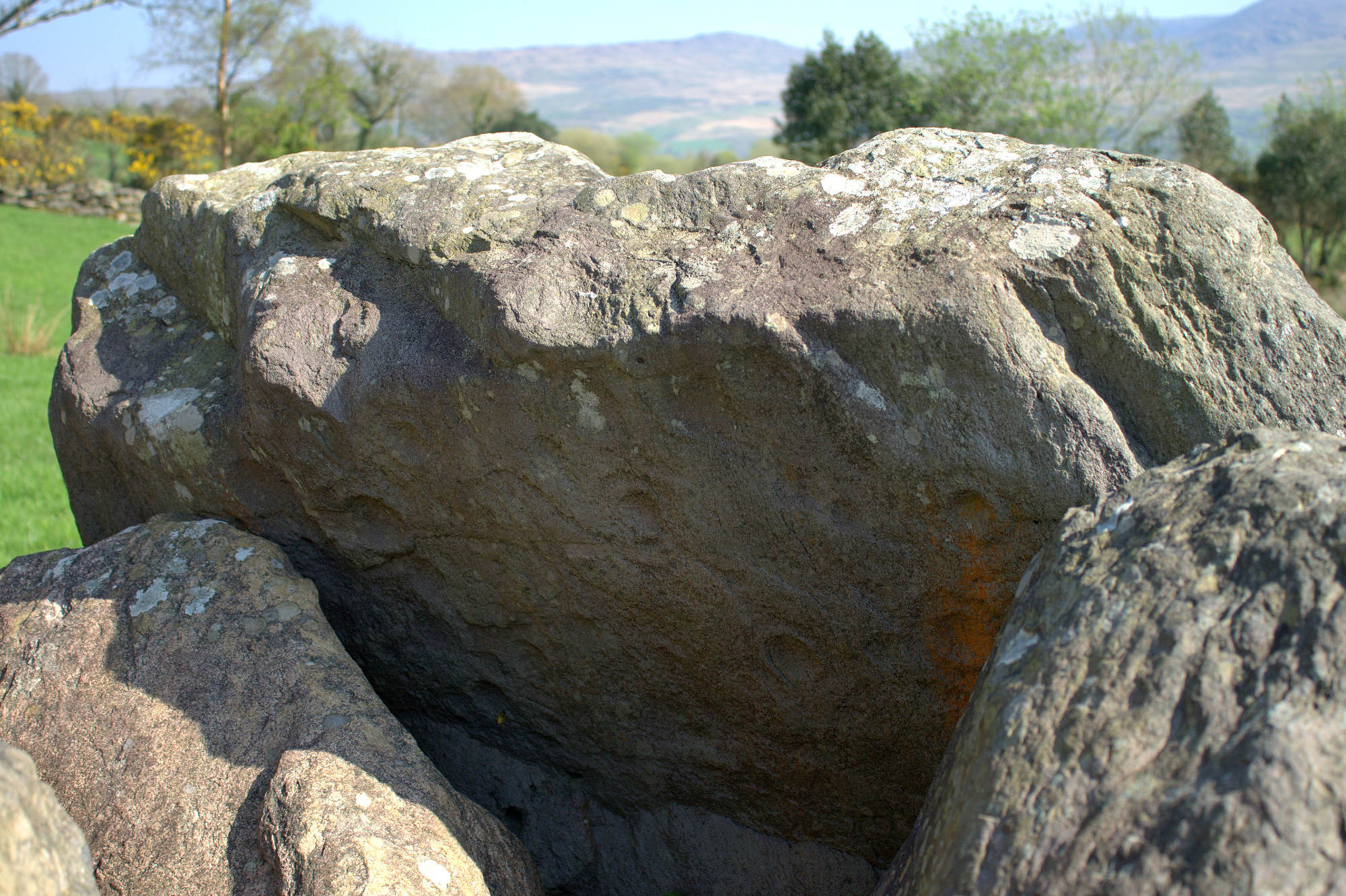 On-site assessment was conducted on Friday 5th November 2004. It consisted of field walking and examination of the sites to determine the full presence of visible subsurface historical or archaeological remains. The site’s boundaries were also examined for the same purpose. National Grid References were obtained with the use of a hand-held Geographical Positioning System, accurate to ± 5m. This was followed by desk-based research. 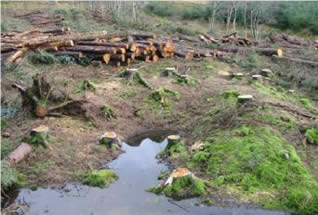 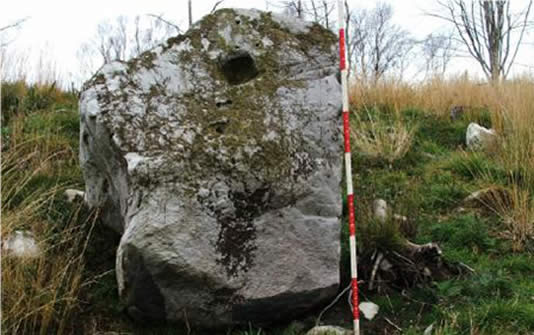 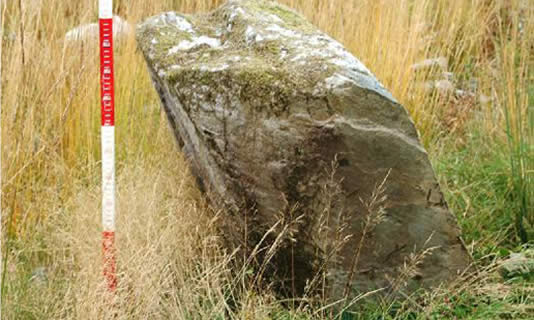 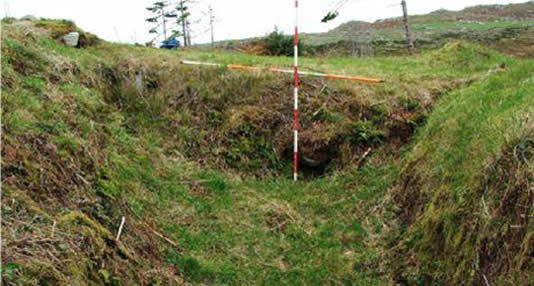